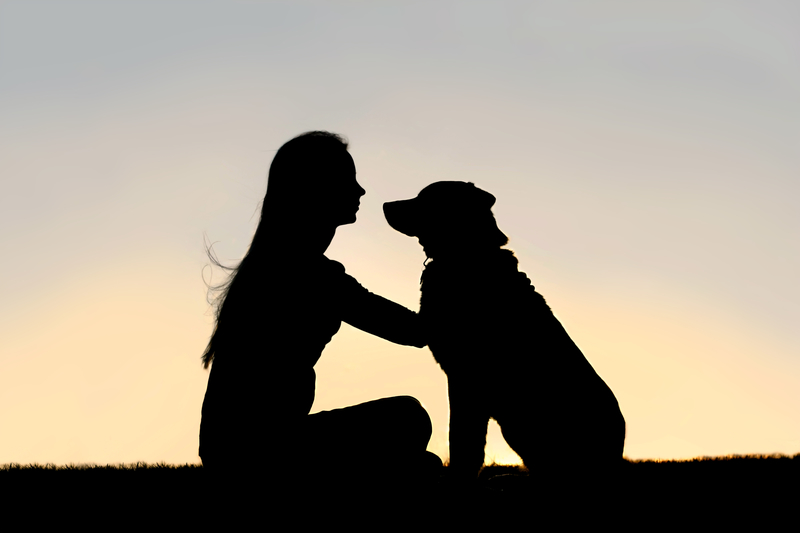 According to the Guinness Book of World Records the oldest dog was 29 years 5 months, an Australian cattle-dog named Bluey, owned by Les Hall of Rochester, Victoria, Australia.  Bluey was obtained as a puppy in 1910 and worked among cattle and sheep for nearly 20 years.1 In honor of Bluey’s 29 years, here are 29 other interesting facts about dogs.